I’m out at the Library Research Seminar VII at the University of South Carolina! This conference has an irregular schedule, so I’ve never been able to attend before, but I’ve long admired it from afar. I presented and helped with a 3-part preconference focusing on research and assessment processes in library and information science. I started the first day presenting the preconference session so the first session I attended as a participant was in the afternoon. It featured two short presentations focused on health and featured Jenny Bossaller, Denice Adkins and Kerry Townsend talking about Challenges & Capacities for Libraries Supporting Rural Health. The second session was Vanessa Kitzie and Travis Wagner talking about Resituating Public Library Values to Leverage Health Information Practices of South Carolina LGBTQ+ Communities. They conducted qualitative interviews that used information worlds mapping and created a conceptual model from their data that began with contextual conditions and moved through risks and/or barriers to seeking and using information. Risks encountered in information practices led to self and community protective behaviors, while barriers led to self and community defensive behaviors. 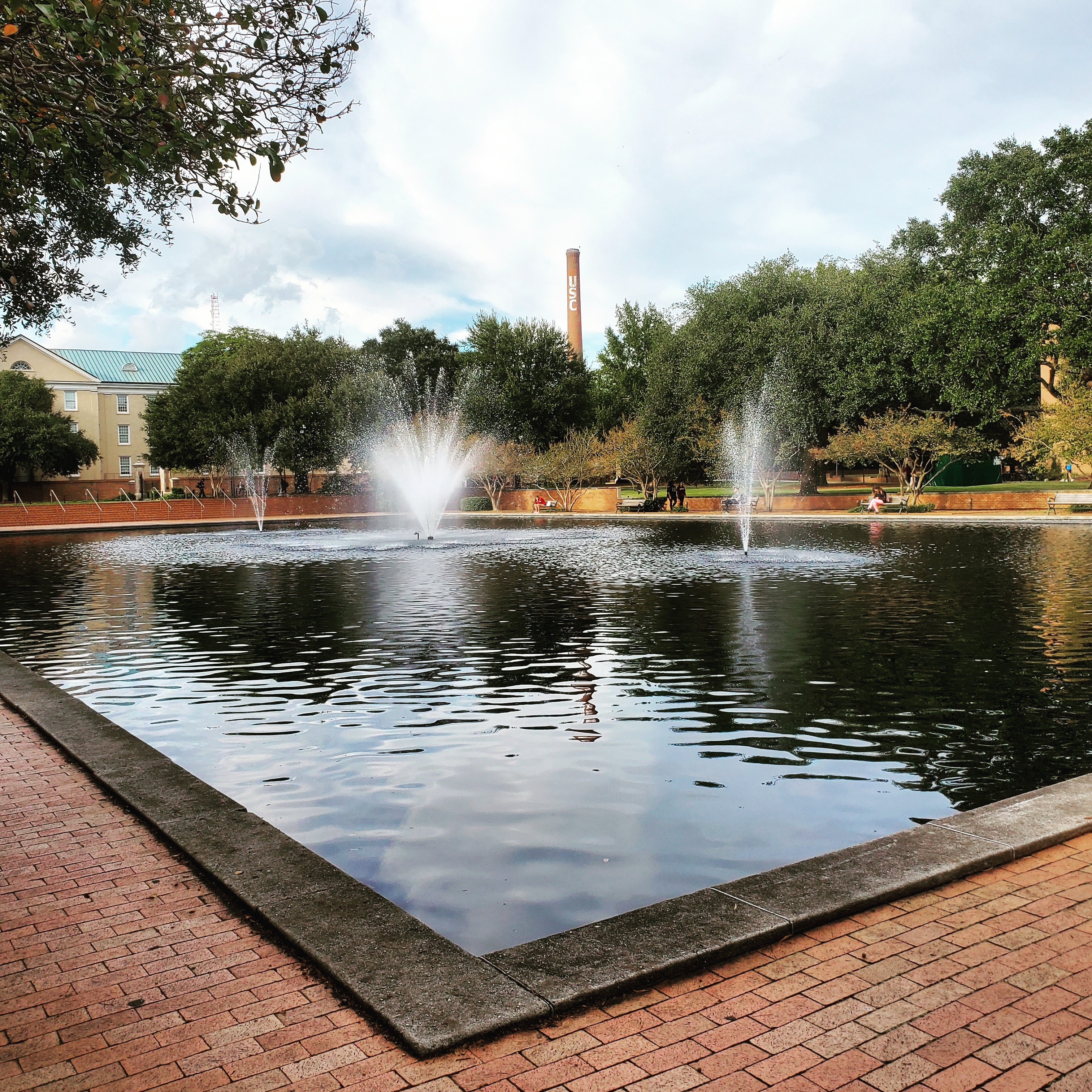 On the second day, we presented the 2nd part of the preconference focusing on research questions and assessment. In the afternoon, I attended a panel called Research on research: Studies in support of academic librarians who want to succeed as researchers. It featured the authors of articles about librarian research:

On the last day of the conference, we conducted the final follow up to the preconference focusing on data visualization and analysis. After that I attended a panel discussion on using evidence-based inquiry using student led focus groups by Rachel Besara, Lindsey Taggart, and Tericka Brown from Missouri State and Zachary Jones and Louise Lowe from the University of Arkansas at Little Rock.